We Were Atheists Until Yesterday. 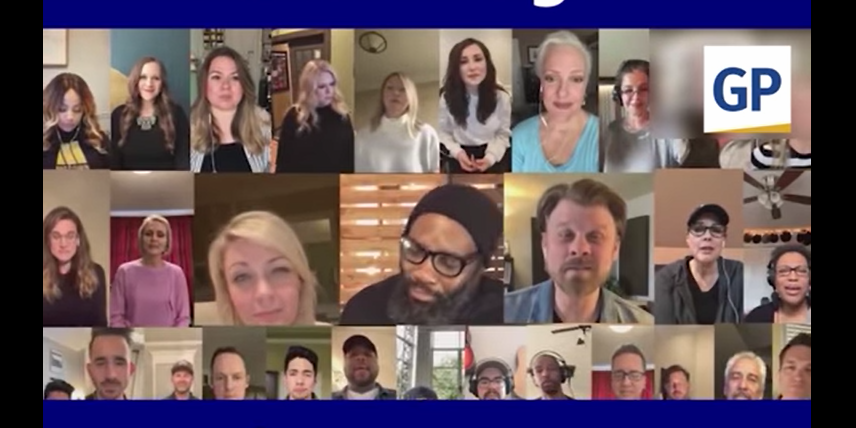 In his morning commentary on the moral side of the news, my friend Dr. Jim Denison, shared the insightful story of Dr. Lulian Urban Lorenzo, a physician who is working where coronavirus is especially rampant. Below is a section of Dr. Denison’s article that he entitled,

Lulian Urban Lorenzo is a thirty-eight-year-old doctor in Italy, where coronavirus is especially virulent. He has released this statement, which was translated into English: “Until two weeks ago, we and many of my colleagues were atheists. One hundred percent believed that science excludes God because we are doctors.

“I used to look at my parents at church and mock them. A seventy-five-year-old clergyman arrived here nine days ago. A poor man. He was struggling to breathe. But he always had a Bible in his hand. He reads it to the patients who are dying and reads them quickly. He places the Bible in the hands of some and we looked at it intently.”

Dr. Lorenzo and his colleagues came to see that “as human beings, we have reached our limits. There is nothing we can do except increase the death toll of the people we care about.” Then, he says, “We began to notice his work. We began to feel that God begins where man ends. Slowly we approached the priest.”

As a result of his influence on them, “We who were atheists until yesterday, now pray to God for peace. Pray for us to help care for the sick. The courage that was supposed to be lost has somehow returned. We are more energetic now.

“Yesterday, that seventy-five-year-old priest died. That means 120 deaths in three weeks. He helped to give us the peace we never expected in just nine days, when all hope was shattered. Remembering that we were helped by his weakness . . . the good shepherd went to the Lord.”

Dr. Lorenzo closes: “Now I realize I am nothing on this earth. But I will live like that priest until my last breath for others.”

What do you need to do today to join him?

It’s gone viral on the Internet, but if you haven’t already heard this amazing version of the hymn “It is Well With My Soul,” click here and enjoy.

Categories: Apologetics and Faith, Encouragement and Faith, Purpose and Faith, Suffering and FaithMarch 31, 2020
Go to Top