Hard Work Is Not Enough 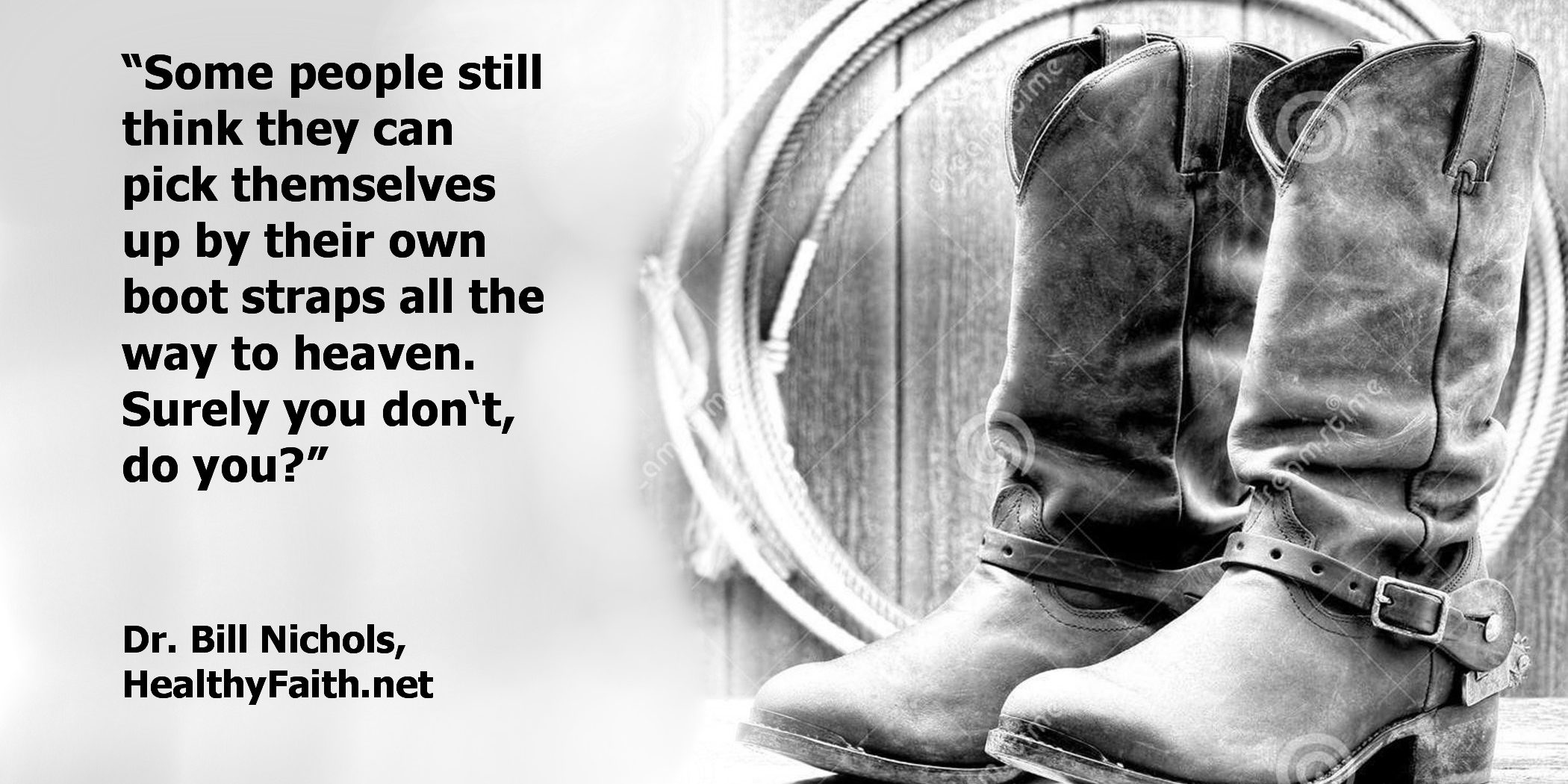 From my earliest memory, my dad taught me to live by Booker T. Washington’s aphorism, “Nothing ever comes to one, that is worth having, except as a result of hard work.” Later in life, I learned that Washington’s old saying sounded true, but it was not.

The fact is most successful people in any arena do work hard and sacrifice greatly to get where they are in life. But, I’ve also discovered by personal experience that God’s Word is even more true, the most important things in our lives come as a result of God’s grace not our work.

Some people think that living by God’s grace means God doesn’t want us to do any hard work or sacrifice anything. He wants us to just sit back, do nothing, and let him do everything. That’s not only unfair and irresponsible, it’s foolishness. God’s Word teaches us that God’s gifts are never designed to spoil us or make us lazy, but to equip us for service.

After years of faithful labor, you may feel somewhat like the older brother in Jesus’ famous story of the Prodigal Son. He was the responsible fellow at home doing all the work while his irresponsible, spoiled, self-centered younger brother was partying away in a far-off country, squandering everything his father had given him. And, to make matters worse, when the homeless, shameful, broken son returned home, his father gave him complete forgiveness, an expensive welcome-home banquet, and loads of gifts.

The father’s gracious reception caused the faithful son’s blood to boil. I can understand how he felt. Can’t you? When people do wrong yet receive the gift of God’s grace while we don’t get what we think we deserve for being faithful, it’s easy to feel resentful and angry.

But, when we get over our pity-party and get a grip on the reality that everything we have, including God’s forgiveness for our own failures, our ability to work, and opportunity to enjoy the very breath we breathe, we are humbled and grateful.

It’s easy to clean up Booker T. Washington’s aphorism and make it true simply by adding three important words, “Nothing ever comes to one, that is worth having, except as a result of God’s grace and hard work.”

Categories: Apologetics and Faith, Relationships and Faith, Suffering and FaithMarch 9, 2016
Go to Top