Disability and FaithEncouragement and Faith 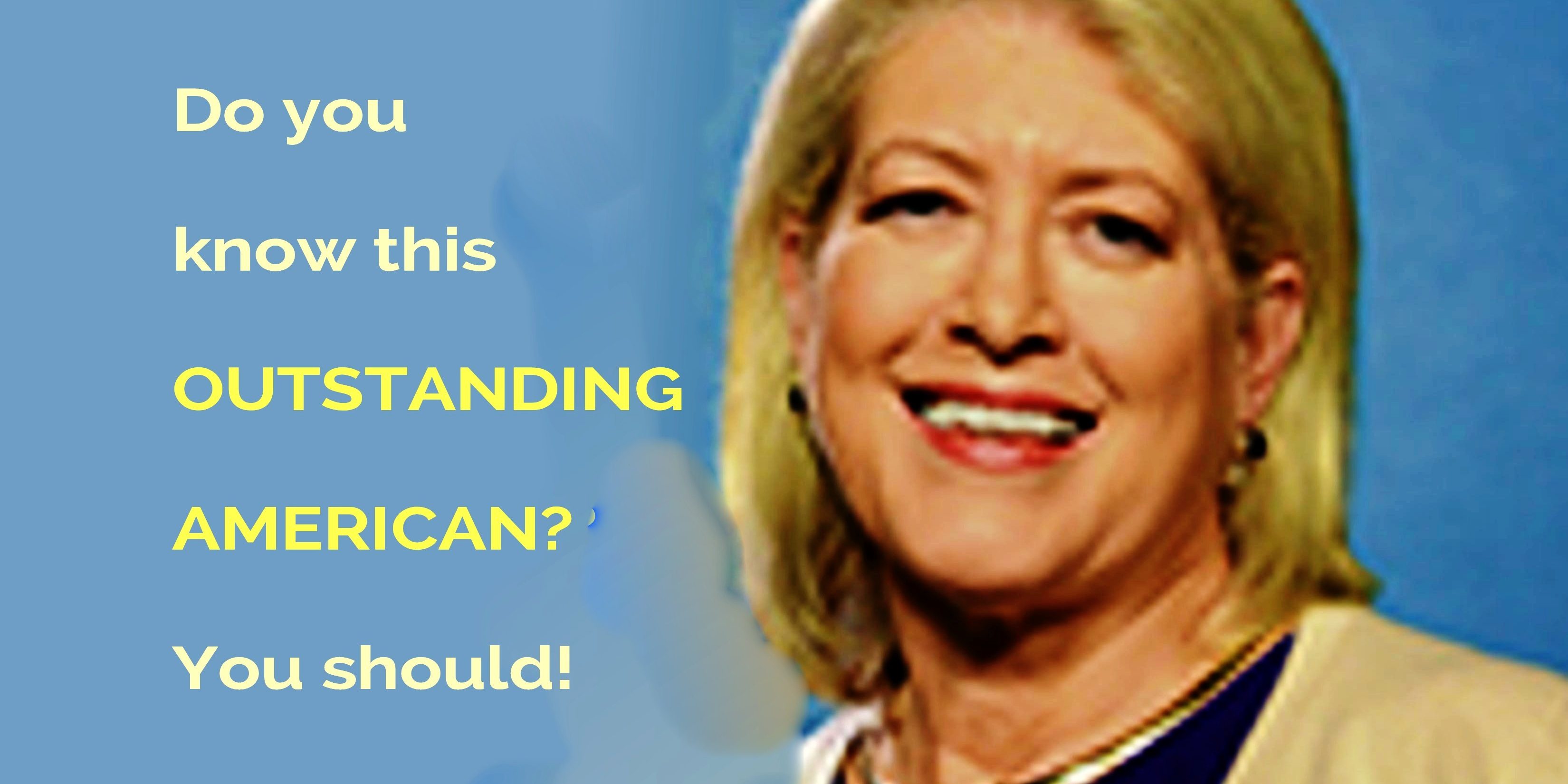 Do you know this American Hero?

Barbara Newhouse is the President and CEO. She’s leading a war against a serious enemy.

Do you know anyone with ALS, better known as Lou Gehrig Disease? If you do, click “Yes” or “Like. Roughly 30,000 Americans are currently living with the disease. On top of that, the disease strikes approximately 5,600 new people in the USA each year. It’s a vicious disease. And it’s a killer. Please pray right now for a cure and for the heroes who fight the battle.

What makes a HERO?

A hero is someone who demonstrates exceptional bravery and service on behalf of others. Barbara Newhouse is an AMERICAN HERO in my book because she is leading an army of caring professional and volunteer soldiers fighting to win the battle against this devastating disease.

She is President & CEO of the ALS Association, and all those who work with her to help individuals and families that address all the issues related to ALS. Learn more about ALS and the cutting-edge research happening right now to find treatments and a cure for the disease. Learn more about a local chapter near you, videos for information about the disease and ways to promote ALS awareness, and much more. It’s a good source for learning how you can stay in touch with families who care for people with ALS.

What will happen if you get ALS?

If you get ALS, your nerve cells deteriorate so your brain loses its ability to control muscle movement. ALS will slowly paralyze you by taking away your ability to move, speak, swallow, and eventually, breathe. Your life expectancy is 2 to 5 years.

David has ALS and he’s “Keeping the faith.”

Musician, David, who lives in Rocklin, California, is keeping his faith, “I’m a U.S. Air Force veteran, husband, retired, and former musician in Rocklin, California. After being diagnosed with ALS in 2010, my fiancée and I decided to wed and brave the future together. I’m unable to play piano anymore; however, as long as my voice holds up, I’m continuing to sing and to collaborate with other musicians on Christian music. As the expression goes, “keep the faith.”

Some of America’s most famous

Over the years I’ve counseled and minister to individuals and families with ALS and discovered 3 Ways Faith Has Helped People With a Fatal Disease. Next time I’ll share those 4 influential principles. Until then, increase awareness of ALS by sharing this message with your family and friends.

Categories: Disability and Faith, Encouragement and FaithAugust 24, 2015
Go to Top