Apologetics and FaithEncouragement and Faith 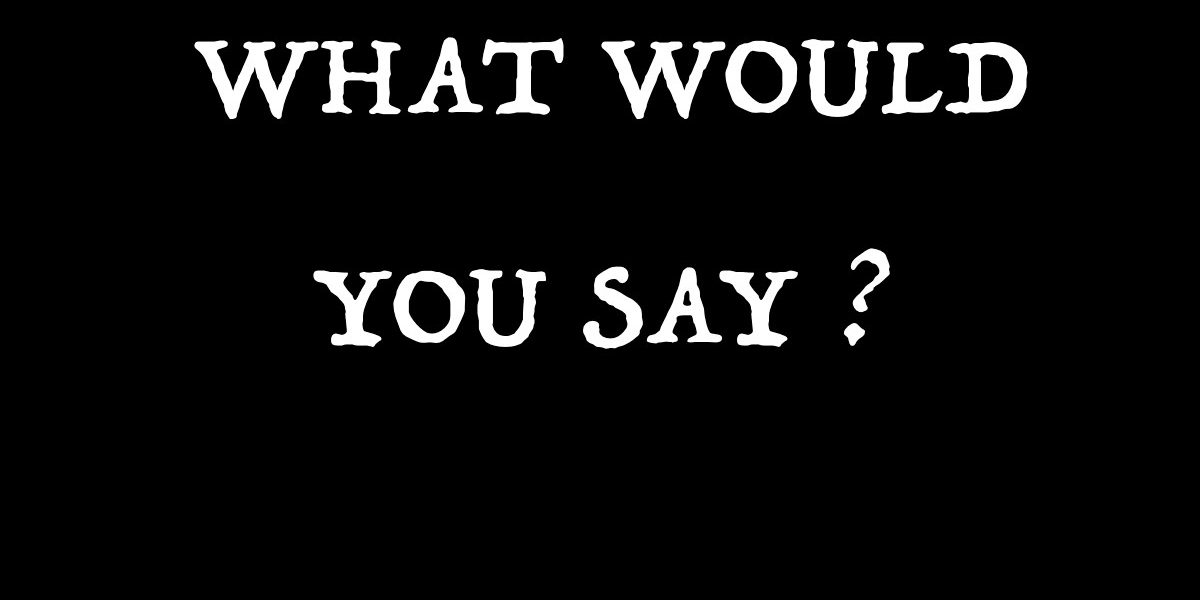 Is the reason my prayers are not answered, I don’t have enough faith? If someone ask you this question, what would you say? When I was asked, here’s what I said.
Everyone has faith. But do you have enough faith? Enough to please God, to get you into heaven, to see your prayers answered? If you’re like many, you may wonder just how much faith you need? Is your not having enough faith the reason things don’t go right for you?
Jesus gave us a clear answer that the size of your faith is not what counts. He said it this way: “I tell you the truth, if you had faith even as small as a mustard seed, you could say to this mountain, ‘Move from here to there,’ and it would move. Nothing would be impossible” (Matthew 17:20 NLT).
It’s not the size of your faith but the object of your faith that makes all the difference. That means even if you have just a little, weak, child-like faith, but it depends on God, He says that’s enough. With that tiny amount, God is willing and able do great things in your life.
Mark’s account of Jesus’s life and words focuses on Him as the long-awaited Messiah and the Savior for all who put their small, immature, childlike faith in Him. Jesus said, “I tell you the truth, anyone who doesn’t receive the Kingdom of God like a child will never enter it” (Mark 10:15 NLT). Jesus constantly rejected the commonly held belief in His day—and in our day too—that only those who have a knowledgeable, grown-up faith can make it with God.
Jesus gave us a real-life example of His way of looking at faith. It is the story of the Widow’s Mite. When He saw a poor widow make a small donation of only two small coins compared to the large donations of some rich people, “Jesus called his disciples to him and said, ‘I tell you the truth, this poor widow has given more than all the others making contributions’” (Mark 12:43 NLT).
That poor widow’s story reminds me of another unforgettable true story of the faith of a little girl from Philadelphia. Pastor Russell H. Conwell’s sermon in the church’s Temple Review Magazine on December 19, 1912, tells us that one Sunday morning, Hattie May Wiatt tried to go to church for the first time but was turned away because it was too crowded. When young pastor Conwell noticed she was crying, he comforted her and found her a corner in the children’s Sunday school class where she could stand. Hattie gave him a big hug and smile, which left a lasting memory.
Shortly after, Hattie got sick and died, and Pastor Conwell preached at her funeral. Before the service, Hattie’s mother gave him Hattie’s small, crumbled purse that contained fifty-seven cents. Her mother told the pastor Hattie had been saving her pennies for some time. She also left a note in her purse, “This is to help build the little church bigger so more children can go to Sunday school.”
Later, Pastor Conwell told that story to his congregation. The newspaper picked up the story. Before long, people from far and wide were so inspired that large amounts of money poured in. Soon the church formed Wiatt’s Mite Society, whose members dedicated themselves to making Hattie’s fifty-seven pennies multiply.
Today, if you visit the campus of the Temple Baptist Church in Philadelphia, you’ll see a mega church with a sanctuary that seats thirty-three hundred and Temple University where hundreds of students are trained every year. You’ll admire the Good Samaritan Hospital and a Sunday school building housing hundreds of children so that no child in the area will ever be left outside.
In a special room in that Sunday school building, you can view a picture of Hattie, the little girl who so sacrificially and faithfully saved fifty-seven cents. Pastor Conwell now says that Hattie had a faith only the size of a mustard seed, but it was put in God’s hands and moved mountains.
So, how much faith do you need to please God, to see miracles in your life? In God’s hands, fifty-seven pennies worth is plenty.
Bill Nichols.
This is one of the devotionals in my book DEVOTIONS FOR A HEALTHY FAITH. It has 66 devotions on the 66 books of the Bible. Click here to take a look. 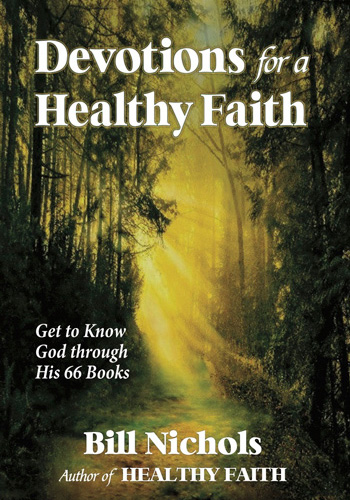