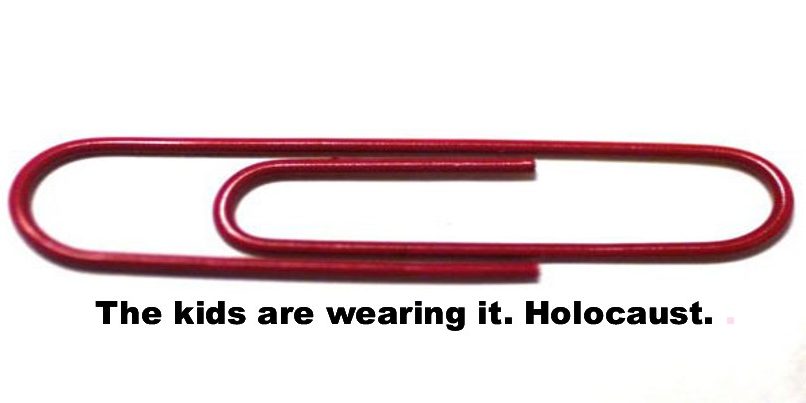 How many is six million?

We need Holocaust museums. When I visited Yad Vashem, Israel’s official memorial to the victims of the Holocaust, I was so deeply moved that I left the building in tears and silence.

I walked a short distance from the museum and felt the need to be alone and rethink what God was saying to me. After a while, I realized he was telling me what he has told millions since the Holocaust, “Don’t ever forget. You need to remember and to do something to keep holocaust-like experiences from happening again.”

During this 70th anniversary-year of the liberation of Auschwitz-Birkenau, the most well-known Holocaust encampment, many Americans are finding new ways to remember the 6 million innocent Jews who were brutally murdered.

One of the most creative projects used to remember the Holocaust came from a group of 6th-grade students in Tennessee. Since they never had seen 6 million of anything, they decided to collect six million paper clips. Why paper clips? They did their research and discovered that the paper clip was invented in Norway and worn by Norwegians in their lapels as a sign of resistance during the Nazi occupation. How creative!

Prejudice, bigotry, and other forms of hatred continue in America and around the world. What can you do about it? Read more about how these children did something rather than nothing. I love this story by Benjamin Davidman. Don’t miss this dose of reality and hope.

Categories: Apologetics and Faith, Purpose and FaithOctober 9, 2015
Go to Top