If she had a Brain injury? 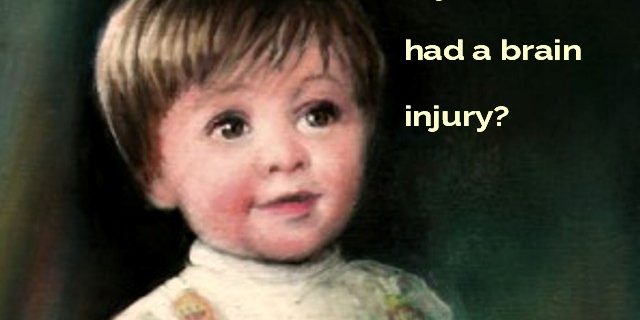 If she had a Brain injury, could the new BRAIN initiative help her. Researchers anticipate miracle-like results. The new $4.5 billion BRAIN project’s goal is to find new ways to treat, cure, and prevent brain disorders, such as Alzheimer’s disease, epilepsy, traumatic brain injuries and many others.

Dr. Francis Collins is the American physician-geneticist that discovered the disease genes and was the leader of the Human Genome Project. In his New York Times bestseller, The Language of God: A Scientist Presents Evidence for Belief, he describes his personal pilgrimage from being a self-described obnoxious atheist to being a respected scientist committed to faith in God. Collins, head of the Human Genome Project, along with his team of over a hundred leading scientists from around the globe, accomplished the remarkable task of being the first to map the human DNA, the code of life. His journey through this mammoth project taught him that faith and science are not enemies but perfect complements of each other. He is now the director of the National Institutes of Health (NIH) that gave the initial funding to begin the BRAIN Initiative.

The Watchful Eye of a Godly Scientist

In my earlier post, I wrote about some of the possible positives and negatives we face in light of breakthrough BRAIN research project. I am encouraged to know that NIH Director Collins, a proven, dedicated Christian scientist, will have a watchful eye on both the science and ethics of such an important project. I hope you will keep your eye on the progress, problems and technological possibilities as they develop.

Enjoy this brief video overview about the mammoth BRAIN initiative from Dr. Francis Collins. And, if  your child fell off her bike or had some other event that caused a brain injury, turn to the National Health Council for information. I highly recommend the organizations that are part of their team.

If you’ve already used a helpful organization for head or brain injuries and like them, write me.