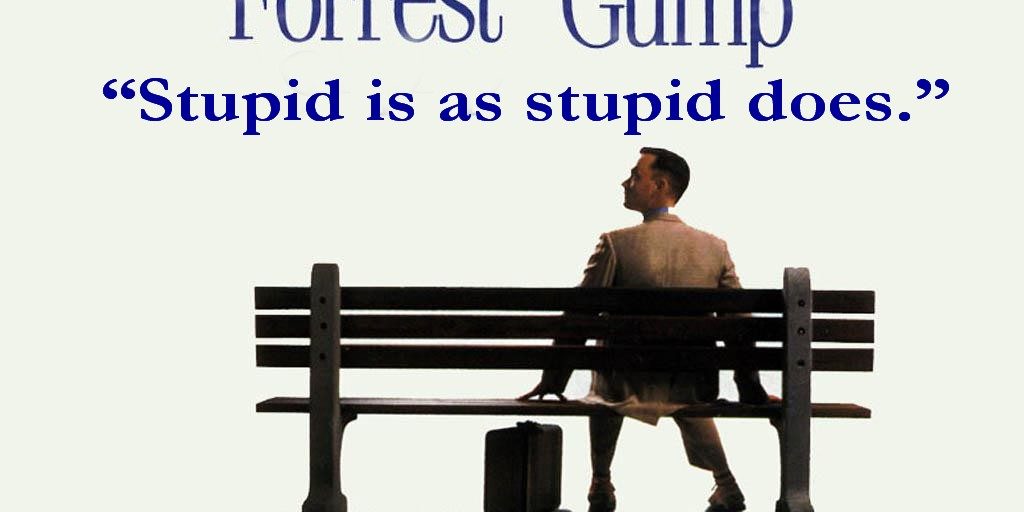 The word stupid means to be in a “stupor” or “daze.” So don’t be in such a stupor or daze that you focus so much on your disappointment that you hurt yourself and those you love. That’s the essence of stupid.

Have you been disappointed? Of course you have. It happens to all of us. And, it’s especially painful when it’s caused by someone we never thought would do it. It hurts deeply, doesn’t it? The more important question is, “What do you do with your disappointments?”

If you don’t handle disappointment correctly, it will cost you more than you may realize. If you respond with impulsive self-centeredness rather than patient, thoughtful, grace, you will make the mistake of letting your disappointments turn you into a bitter, angry and revengeful person. The Bible says, “Short-tempered people make stupid mistakes.” Proverbs 14:17. Don’t be stupid. Release your disappointments.

The story of the prodigal son is really the story of a loving, patience and gracious father. He watched his younger son take all his money and leave home. He went to a distant country where he squandered everything. The only person he thought about was himself. His self-centered perspective led him to make some stupid mistakes. But thankfully, his father didn’t. The father was deeply disappointed but didn’t let his disappointment destroy him. Although his son broke his heart, the father released his disappointments and forgave his son, even before his son finally came home.

For years, the father patiently waited, hoped and looked for his son to return. He did not attempt to control his son. He didn’t go after him. He never tried to force him to repent. And, when the repentant young man humbly showed up, his father ran to meet him and embraced him and gave him another chance.

Don’t you imagine, that father spent many painful hours and years waiting, wondering and hoping? His pain and sorrow made his heart more tender, not more bitter.

The secret to a health faith, healthy heart and healthy relationships with our selves, others and God is to do what that father did. Are you ready to begin making the smart and Father-like responses to your disappointments? Don’t be in a stupor. Don’t be stupid. Release your disappointments. Bill