Don’t be Stupid about Suffering 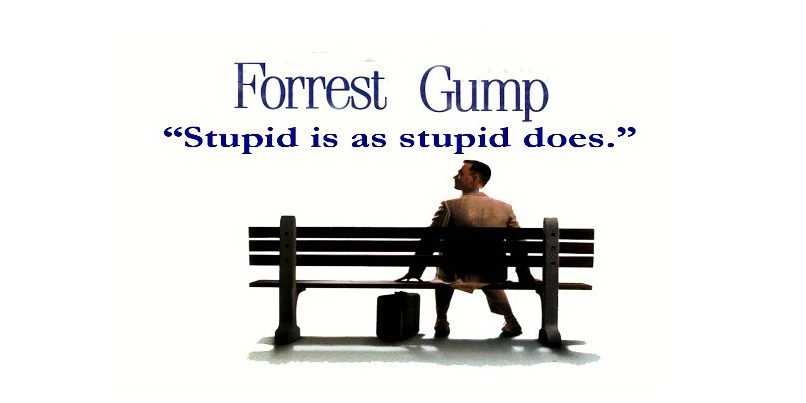 The word stupid can be a wake-up word. Remember, being stupid means being in a stupor or daze about the truth. Being stupid is allowing yourself to be in a mental or spiritual fog about subjects that matters like dealing with suffering.

If you suffering pain from within or without, don’t let it take you down. Use it to lift you up, to challenge you. Give your pain purpose. Make your pain, problem, or heartache work for you not against you.

In Philip Yancey’s helpful book, Pain: The Gift Nobody Wants, he reminds all of us that pain and suffering can have meaning if viewed properly. Pain can be a helpful catalyst for building and strengthening your faith.

The research project concluded that people who find meaning in their lives from their faith in God don’t lose their belief in the miraculous when their faith is put under pressure or put in meaningless situations.

The new research revealed that religious beliefs, such having faith in a personal God, can provide significant meaning to those who face hard circumstances. Such beliefs become real resources for coping with life’s minor and major problems.